"We are all passengers on Spaceship Earth"

On the Road Around America

In August 2020 I returned to America after 33 years overseas. At the end of the month I started a journey to reconnect with the United States. I pedaled out of Minneapolis and hugged the Mississippi River to Dubuque, Iowa, then went into northwest Illinois then up across Wisconsin to Green Bay where I sat across the street from Lambeau Field during the September 20 Packers-Lions game. Covid-19 closed the stadium and a lone police car sat in the parking lot. From Green Bay I took the last SS Badger of the season across Lake Michigan on September 27 then crossed that state to Detroit then pedaled back across the state before dropping into Indiana where I stopped in my hometown Richmond in early November to wait for the Covid-19 situation to improve. In late March I got my second Moderna shot and on April 17 hit the road again, first riding around Indiana, into northern Kentucky and the Cincinnati area of Ohio.

I started a blog on this site in May and will update it as I travel east across Ohio then onward to Maine, where I’ll turn south along the eastern seaboard toward Florida. At least that is the plan.

Wherever my bicycle takes me I will continue to interview people along the way about what interests them. If I have learned anything so far it is most people are decent most of the time.

My Story, a work in progress

Mick first reported for a daily newspaper in south Texas in 1984 after earning a BA in Latin American Studies from Earlham College. His studies included a year in Bogota, Colombia.

After three years reporting along the Texas-Mexico border he moved to Australia in 1987 and magazine and radio reporting.

With an Australian colleague he drove from Melbourne to Bangkok including across seven Indonesian islands in 1991 where he worked for The Bangkok Post for two years, then went freelance writing for news services, newspapers and magazine. Until 2020 he was based in Bangkok with long stays in Cambodia, and Laos and shorter stays in Pakistan, Vietnam and Malaysia.

In 2014 he earned a master’s degree in Southeast Asian Studies from Chulalongkorn University, Thailand’s oldest university.

In mid-2020 he returned to America to reconnect with the country he left 33 years before. To be fair, one never “leaves” the United States and its global reach politically, economically, and culturally. For example, when he pedaled into Vang Vieng, Laos, in 2003 the first three places he stopped to ask about a room were playing reruns of the tv sitcom Friends. Now, after 33 years of only short visits to America he is cycling around the country interviewing people about the changing cultural geography of the land.

Reading is good for you. 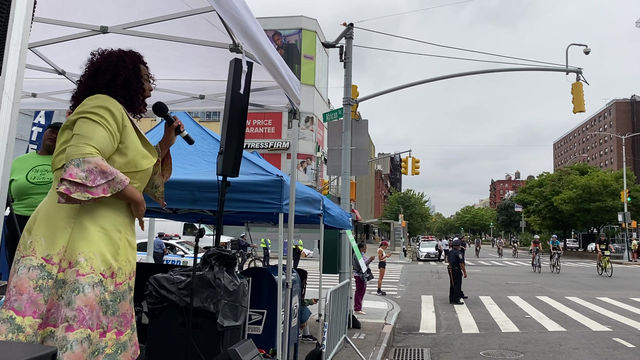 One year on the road in America

Pedaling into Syracuse, New York along Onondaga Lake visitors are warned not to eat the fish. Including in Burmese. Turns out there is a...

In the late 60s there were stories of a burning river in Cleveland, the city in fact became known for it. To be fair, the Detroit River...
00:23
Video Productions